Alicia, who has lived in Oak Park for over half her life, graduated from Columbia College Chicago with a degree in Journalism and Media Management. She's been with Wednesday Journal Publications since the beginning of 2013 and is now the Communications and Marketing Project Manager, assisting the Sales Team by coordinating materials, managing Public Relations, and organizing company-sponsored events.

Alicia considers herself an amateur "foodie"and a serious aficionado of all things bacon. While not working, she enjoys touring the local restaurant scene in search of unique and delicious offerings. Her background in journalism and her passion for bacon was the inspiration for Bacon Quest, a feature of the 2014 Fall Food & Fun special section. After it published, she became known as Bacon Lady and has since won several costume contests as Super Bacon Lady. Click here to follow Super Bacon Lady on Facebook! Or check out Bacon Quest part 2 in the Fall Food & Fun section 2015.

The library at Forest Park Middle School hosted a staff potluck lunch with "Body by Bacon" as the theme. 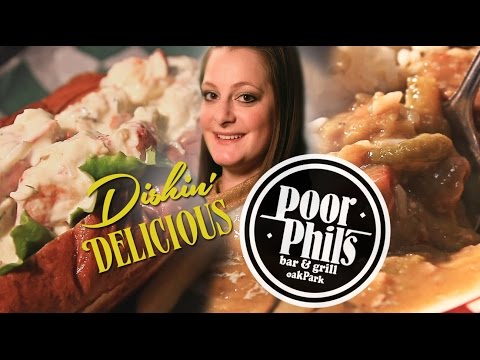 Choose from the 5 most popular spots in Berwyn and vote for your favorite by Oct. 1st!

A search for creative bacon dishes leads to an American food restaurant in Oak Park.

Notice is hereby given, pursuant to "An Act in relation to the use of an Assumed Business Name in the conduct or transaction of Business in the State," as amended, that a certification was registered by the undersigned with the County Clerk...

Hiring a consultant to fix a non-existent problem is...

This is an excellent way to help people who are...

Glad to see this. Much better than people moving from...

Rest assured Harriet that all hands are on deck as far...

Confidence can be instilled in others by following...

What about the other 9 Merit Scholarship...

Really really proud to have this happening in Oak...

This is great news!

"The path to equity goes through the discomfort...